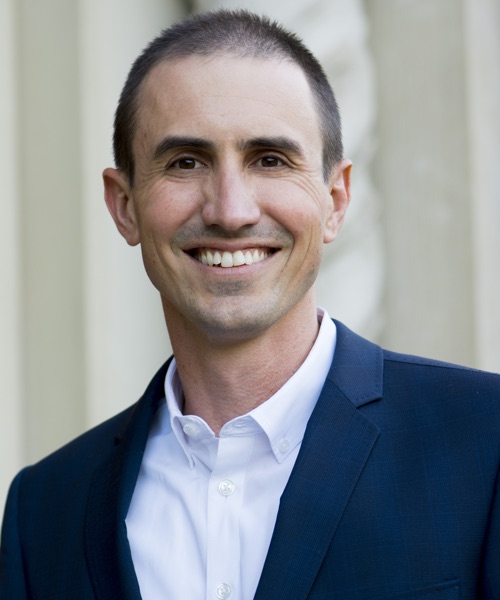 I'm an associate professor of psychology at the University of Toronto.

I study how intuitions and emotions—particularly disgust—affect our social, political, and moral beliefs. My earliest work was on how differences in the experience of disgust relate to social and political attitudes. Since then, I have studied the varied ways in which moral intuitions guide beliefs and judgments, especially in social and political domains. Most recently, I have become interested in understanding the acceptance or rejection of new technologies, such as genetic engineering.

Inbar, Y. (2016). Association between contextual dependence and replicability in psychology may be spurious. Proceedings of the National Academy of Sciences of the United States of America.